Tim has performed and recorded original music for modern dance, film, and improvised music ensembles of various configurations. He also owns and operates Relay Records, documenting much of the creative work he has been involved with in Chicago and abroad since 2011. Tim co-curates the weekly OPTION series at Experimental Sound Studio in Chicago. The programming explores contemporary perspectives on improvisation and composition in a ‘salon’ format, enabling local, national, and international artists to publicly discuss their practice and ideas as well as perform 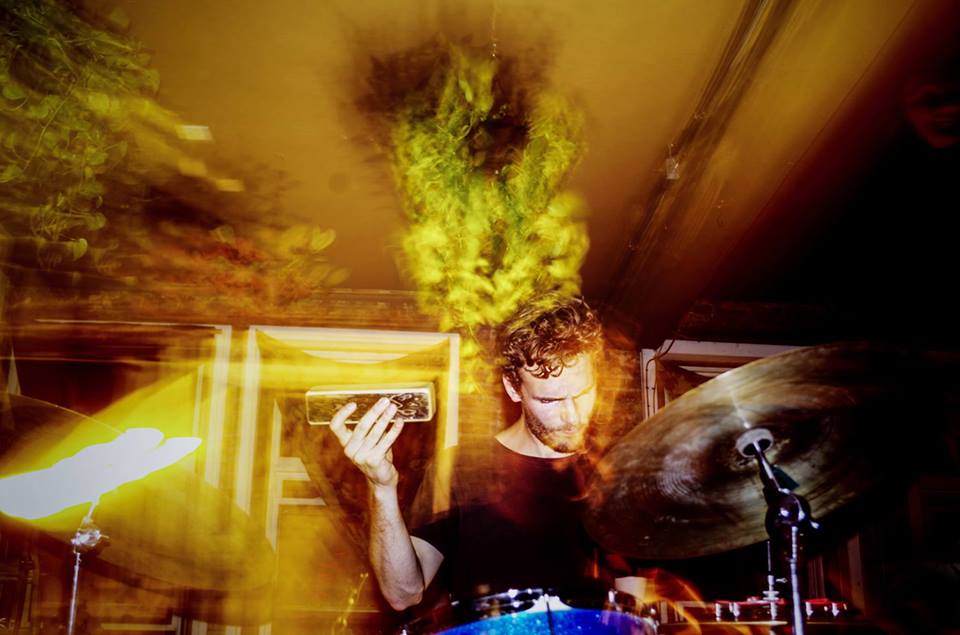 Phillip Sudderberg is a Chicago-based drummer and educator active across a variety of the city’s creative-leaning communities. Phillip explores the possibilities of recall, timbre, and fluidity on the drum set in ways that draw upon his study of both idiomatic and non-idiomatic musical and literary traditions. These curiosities are examined via the exploited generic nuances to be found in rhythm and via intensive, empathetic listening. Over the past several years, these concerns have found a home in contemporary music ensembles, spontaneous improvised configurations, jazz groups, and in the rock bands such as Wei Zhongle, Spirits Having Fun, and Grandkids. In 2012 Phillip cofounded Gilded Records with Chicago bassist Eli Namay and continues curates the Foundation Series in Chicago. In addition to ongoing work with artists the likes of Andrew Clinkman, Keefe Jackson, Steve Marquette, John McCowen, Macie Stewart, Ken Vandermark, Jacob Wick and many more, Phillip actively seeks out new likely and unlikely collaborators for further growth as a listener and sound producer.
________________________________________________________________________________________ 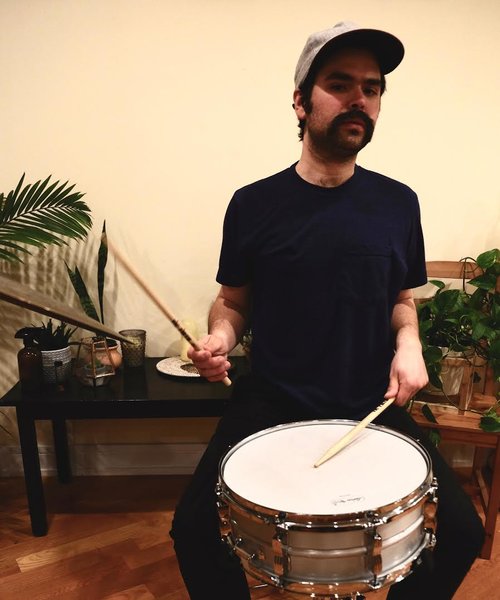 Julian Kirshner is a Chicago-based drummer primarily working in the context of jazz and improvised music. Percussion studies began at age 10 when Kirshner was selected to be a member of the CSO’s Percussion Scholarship Group. Over the past 15 years, he has studied with Sarah Allen, David Bloom, Dylan Ryan, and Frank Rosaly. Kirshner also organizes the Improvised Music Series at Myopic Books, a weekly showcase of musicians playing uncharted music in a first-time context.

View all posts by Tim Daisy